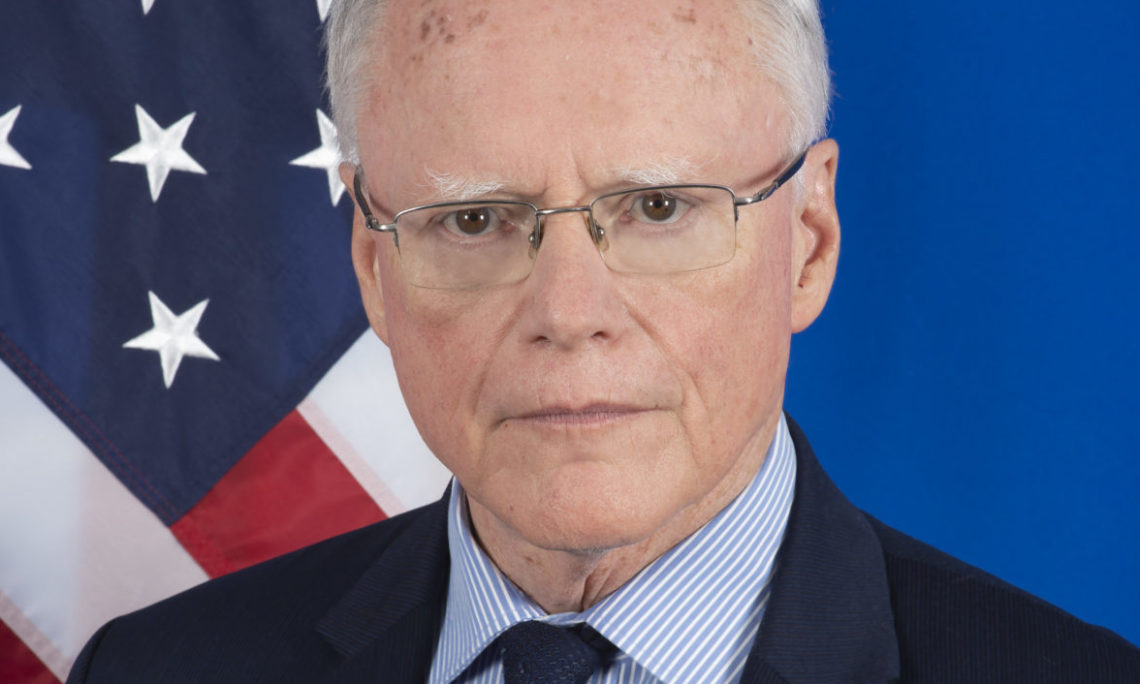 On Monday, Ambassador Jeffrey led a U.S. interagency delegation and joined Turkish counterparts for a High Level Working Group meeting on Syria.  This was the fifth meeting of the HLWG since it was formed last summer.  In the HLWG, there was an overall discussion on Syria and specifically for the northeast, both sides committed to accelerated and concrete progress on the Manbij Roadmap, and discussed detailed proposals to enhance Turkey’s security along the Turkish border in northeast Syria.

The discussions were forthright, positive, and productive.  The U.S. and Turkey continue to exchange views on mutual concerns in Syria and we look forward to continuing these discussions, including through military-to-military consultations.