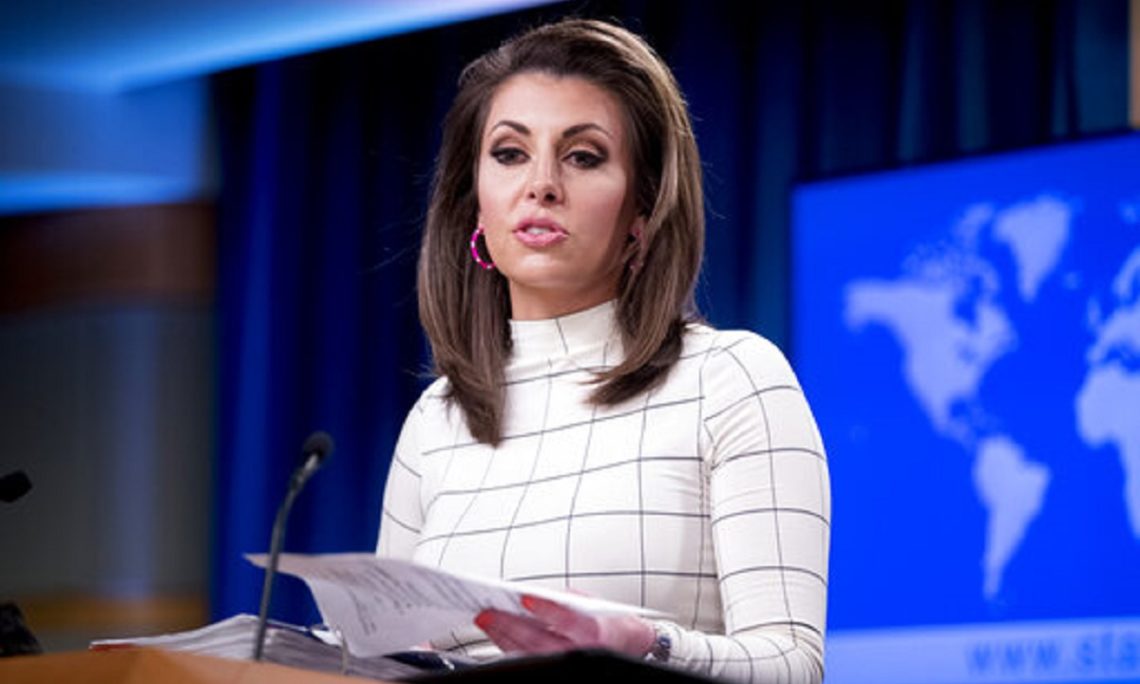 The United States condemns yesterday’s airstrikes in Maarat Al Numan City in southern Idlib.  These airstrikes hit civilian homes and the city’s market, reportedly taking the lives of over 35 innocent men, women, and children and leaving little but rubble behind.  For almost three months, ongoing Russian and Assad airstrikes continue unabated in Syria’s northwest further destabilizing the region, displacing at least 330,000 civilians exacerbating an already dire humanitarian situation, and killing or injuring hundreds of civilians – many of whom are children.  These repeated attacks demonstrate that the Assad regime and its allies continue to believe in and pursue a military solution to this conflict.  These strikes are an act of desperation.

These attacks by Russia and the Assad regime continue to deliberately strike civilian infrastructure – which is a blatant violation of international law – they hit medical facilities of which coordinates have been shared with the UN, in an effort to protect civilians. Attacks by Russia and the Assad regime also continue to kill and maim humanitarians such as ambulance drivers, health workers, and White Helmets volunteers.  Two White Helmets volunteers were recently killed as they attempted to save victims during airstrikes.  Russia and the regime’s attacks have also destroyed at least eight water facilities in southern Idlib in the last two months, three of which are supported by the UN.  These facilities, according to the UN, provide drinking water for nearly 250,000 people in the area.

These attacks threaten the political process.  We call on Russia and the Assad regime to return to a ceasefire in the area, and allow for unhindered access to address the humanitarian disaster created by the airstrikes as required by UN Security Council Resolution 2254.