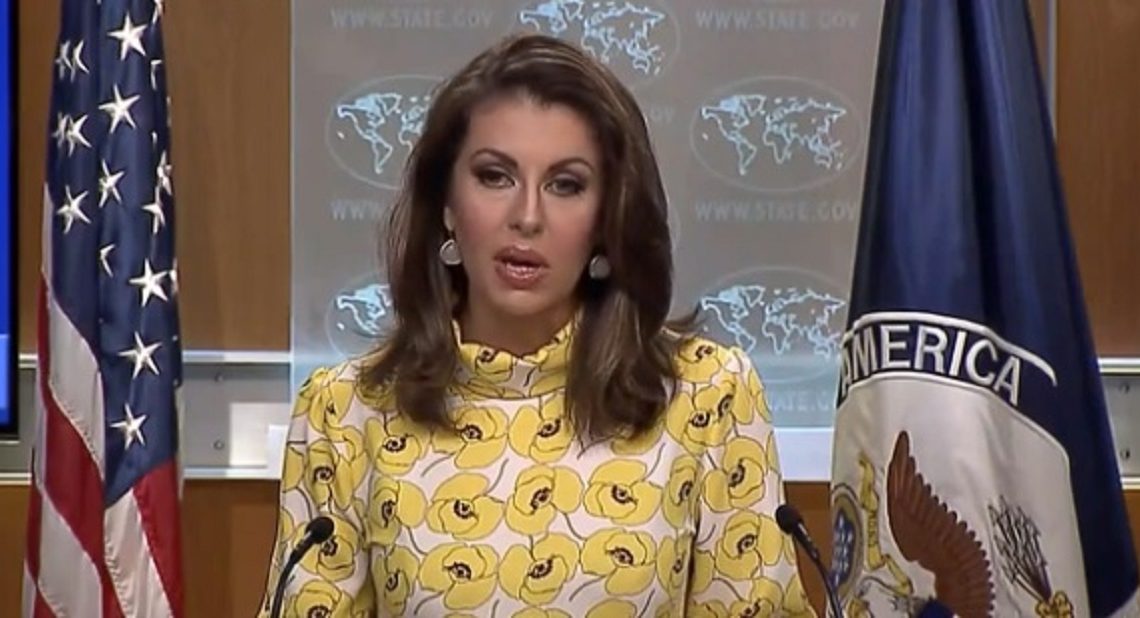 The United States welcomes news that a ceasefire has been declared in Northwest Syria, but what is truly important is that attacks against civilians and civilian infrastructure must stop.  We will appreciate any efforts undertaken towards this important goal.

We commend efforts by Turkey and Russia working together to restore the cease fire they agreed in Sochi in September 2018.  We also commend the UN Secretary-General for his personal engagement in the Idlib tragedy, including by establishing a Board of Inquiry on the Idlib situation from September 2018 forward.

The United States believes there can be no military solution to the Syrian conflict, and only a political solution can ensure a stable and secure future for all Syrians.  We further believe the only viable path to a political solution is the UN-led political process in Geneva, including constitutional reform and UN-supervised elections in line with UNSCR 2254.  We will continue to support the work of UN Special Envoy Geir Pedersen and the United Nations to advance a Syrian-led and Syrian-owned political process that would create a permanent, peaceful, and political end to the conflict.