Home الصفحة الرئيسية | News & Events | Toner: News of a ceasefire in the Syrian civil war is a positive development 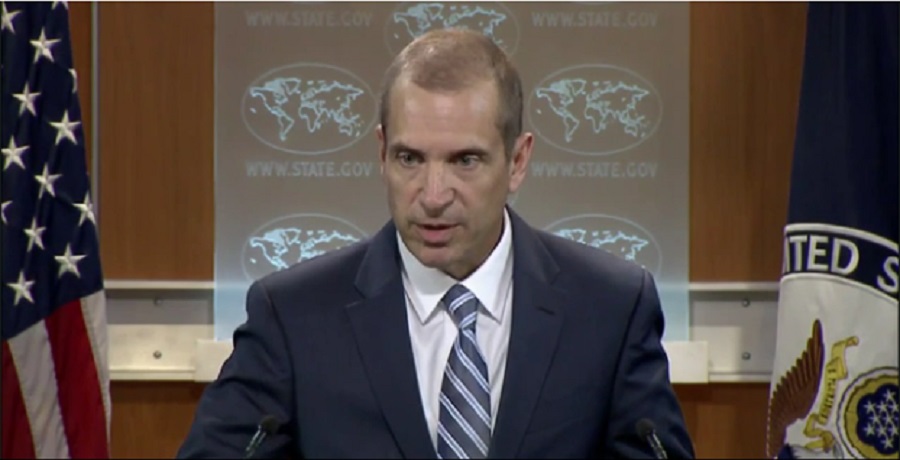 The following is attributable to Deputy Spokesperson Mark Toner:
December 29, 2016

“News of a ceasefire in the Syrian civil war is a positive development. We hope it will be implemented fully and respected by all parties. Any effort that stops the violence, saves lives, and creates the conditions for renewed and productive political negotiations would be welcome.
As the President and Secretary have said, there is no military solution to this nearly six year crisis. The international community hopes this ceasefire will hold so a Syrian-led transition toward a more representative, united, and peaceful government can begin. To that end, UN Special Envoy de Mistura has called for renewed negotiations in Geneva, and we fully support that call. An inclusive Syrian-led political process between the Syrian regime and the opposition is critical for establishing a durable settlement to this conflict.”