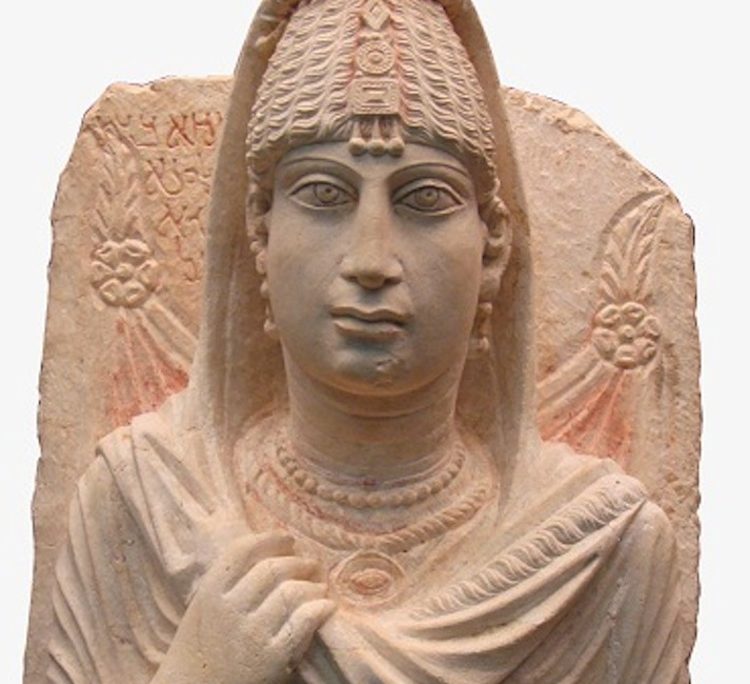 Part of the humanitarian disaster in Syria is the threat to the country’s cultural objects and sites. Few countries are as rich culturally, have had such a glorious past, and are as important to human civilization as Syria.

Syria’s history extends over thousands of years. A succession of cultures has left a wealth of archaeological sites, cultural landscapes, monuments and works of art that represent the evolution of human ingenuity. The destruction and looting of sites and objects that have been preserved for millennia place Syria at risk of losing a cultural legacy of universal importance.

The United States strongly supports efforts to preserve Syria’s cultural heritage and protect the country’s cultural sites, including museums and places of archaeological, historic and religious significance. It engages with international and national police, customs officials and ministries of culture to alert art dealers and collectors to the types of plundered artifacts that may be circulating illegally on the antiquities market.

On September 25, 2013, at the Metropolitan Museum of Art in New York, the United States and the International Council of Museums launched the Emergency Red List of Syrian Cultural Objects at Risk. The event took place during the 68th session of the United Nations General Assembly. The list, sponsored by the Department of State, is intended to help identify Syrian objects that are looted and trafficked into the international art market.

Red lists are one way the United States exercises leadership in preserving cultural heritage worldwide, based on respect for diverse cultures and their expressions through art objects, buildings and monuments. The Emergency Red List of Syrian Cultural Objects joins earlier lists for Iraq, Egypt and Afghanistan. 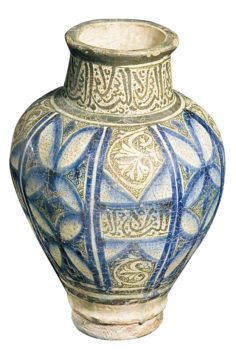 UNESCO and journalists report that Aleppo, one of the oldest continuously occupied cities on the planet, has suffered considerable damage. Large parts of the Crac Des Chevaliers, a medieval castle that dates back to the times of the first crusades, have been damaged by heavy gunfire.

In Damascus, the Jobar Synagogue, one of the oldest synagogues in the world and a pilgrimage site for Jews, was hit by rockets and destroyed. Palmyra, an important Greco-Roman settlement and one of the most important cultural centers of the ancient world, also has been threatened by fighting.

Countless other religious buildings, markets, castles and sites that give Syria a rich culture have either been damaged by or are threatened by fighting.

Museums and ancient sites also have been harmed by illegal excavators and thieves. Some artifacts are discovered as traffickers try to exit the country. Numerous mosaics and other artifacts have been confiscated at the Syria-Lebanon border. Many more may have made it through and disappeared into the underground market.

The International Council of Museums is committed to ensuring the conservation and protection of cultural property. Its Red Lists classify the endangered categories of archaeological objects or works of art in the most vulnerable areas of the world, in order to prevent them being sold or illegally exported.

Joining in the announcement of the Emergency Red List, Assistant Secretary of State for Population, Refugees and Migrations Anne Richard said:

“The international community must, using this Red List as a basic resource, be vigilant for looted and trafficked Syrian cultural objects. We owe this to the Syrian people, who are being stripped of their cultural identity, and to the world at large that respects, admires and studies this heritage.”