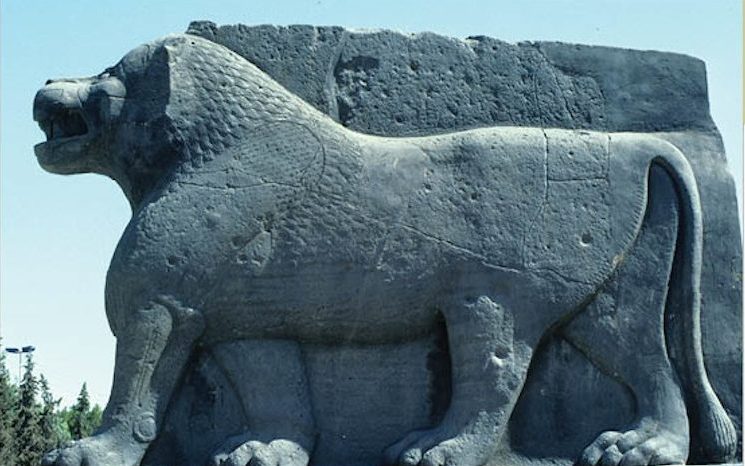 The damage and looting of historic sites in Iraq and Syria are rapidly destroying all evidence of ancient life and society. Fragile sites and buildings have suffered as collateral damage to battles, targets for purposeful ideological destruction, and prey for systematic looting.

More than 90 percent of Syria’s cultural sites are inside areas of conflict and displacement. Further damage to these countries’ treasures increases the loss of their common heritage and cultural legacies of universal importance.

As the international community responds to the wanton destruction perpetrated by extremists in Iraq and Syria, we also recognize that preserving these countries’ cultural heritage is a critical step toward reconstruction, reconciliation, and building civil society.

In Iraq, the United States government has provided nearly $33 million since 2003 for a broad range of cultural heritage projects, including infrastructure upgrades to the Iraq National Museum, establishment of a cultural heritage preservation training institute in Erbil, and site management planning and conservation work at the site of ancient Babylon. The U.S. Department of State also partnered with international organizations to develop the Emergency Red List of Iraqi Antiquities at Risk to enable customs officials to identify and detain objects from Iraq that are particularly at risk of looting, theft, and illicit trafficking.

In Syria, the U.S. Department of State sponsored publication of the Emergency Red List of Syrian Cultural Objects at Risk to alert international customs authorities to the illicit trafficking of Syrian artifacts. It also produced a map featuring 1,000 important museums, historic buildings, and archaeological sites to raise awareness of threats to Syrian cultural heritage. The Department recently partnered with the American Schools of Orient Research to comprehensively document the condition of, and threats to, cultural heritage sites in Syria and assess their future restoration, preservation, and protection needs. This project is now being expanded to document threats to sites in Iraq as well. Findings are posted weekly at: http://www.asor-syrianheritage.org/.

The U.S. State Department is urging all parties in Iraq, Syria, and the international community to respect and protect archaeological, historic, religious, and cultural sites, including museums and archives. All those who destroy important cultural property must be held accountable.