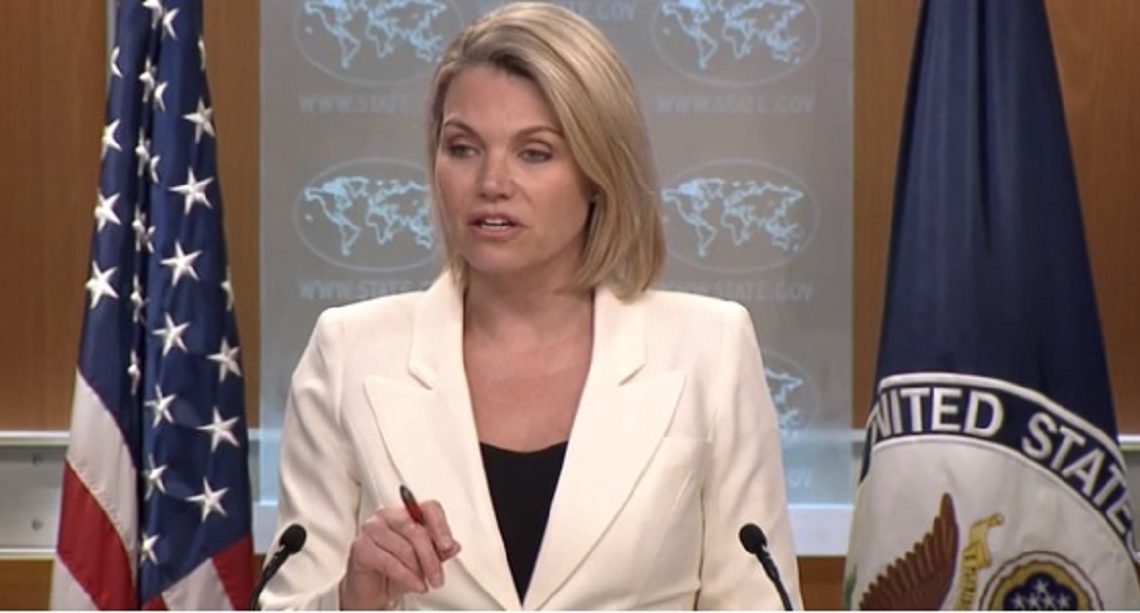 The United States welcomes the safe evacuation of more than 400 members of the Syrian Civil Defense, otherwise known as the White Helmets, and their families from southwest Syria. We are glad that these ‎brave volunteers, who have saved thousands of lives, are now out of harm’s way.

The United States and our international partners asked the United Nations to take the central role in this critical humanitarian operation. In response, the UN organized entry into Jordan for these members of the White Helmets and their families, who are fleeing violence in southwest Syria. The White Helmets have consistently been targeted by the Assad regime. Members of the group, more than half of which are children, were allowed entry into Jordan on a transit basis, until UNHCR completes procedures for their resettlement in third countries.

We renew our call on the Assad regime and Russia to abide by their commitments, end the violence, and protect all Syrian civilians, including humanitarians such as the White Helmets, in areas formerly part of the southwest de-escalation zone and throughout Syria.