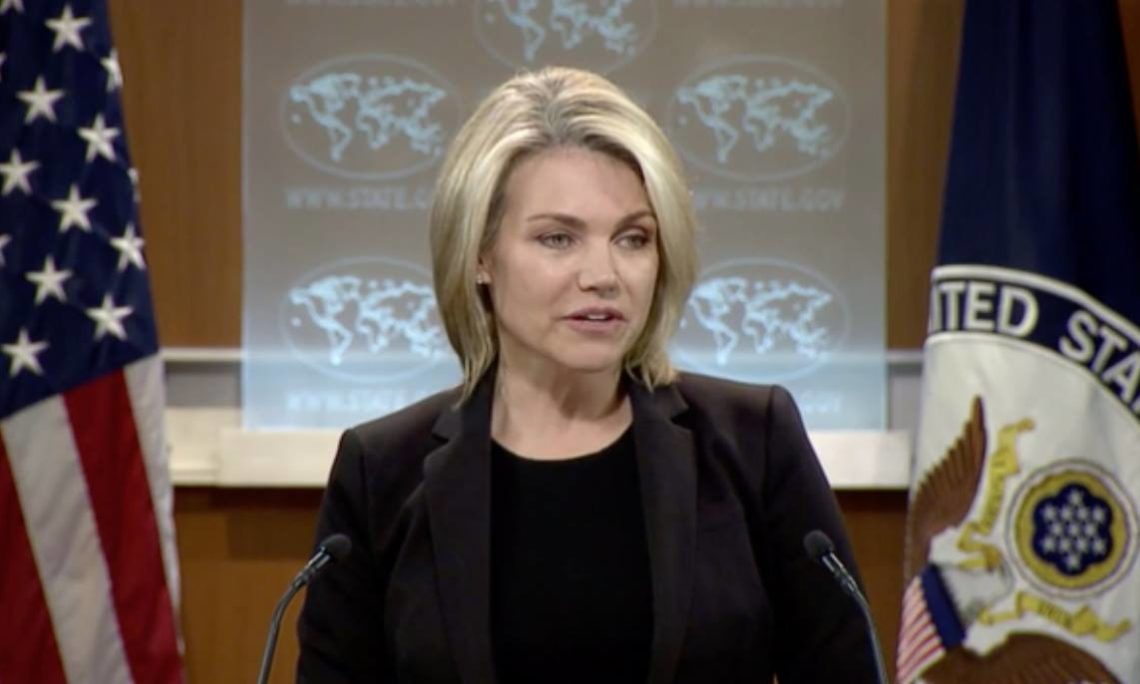 One year ago today, the Assad regime launched a horrific attack using the nerve agent sarin against its own citizens in Khan Shaykhun, killing approximately 100 people – including many children – and injuring hundreds more. Our hearts go out to the Syrian people in remembrance of that shocking day and those families who experienced the horrific loss of their loved ones.

An independent and impartial investigative body, mandated by the UN Security Council, has confirmed the Assad regime was responsible for the attack in Khan Shaykhun and three other chemical attacks. The reports of chemical weapons use against the Syrian people continue. The Assad regime has blatantly violated the Chemical Weapons Convention and UN Security Council resolutions, and no drumbeat of nonsensical claims by either the regime or its protectors can hide this truth.

Meanwhile, Russia continues to shield its Syrian ally by openly impeding international efforts to hold the Assad regime responsible for these heinous attacks. At the United Nations, Russia thrice vetoed renewing the mandate of the only international, independent body authorized to determine attribution for these attacks. Russia can and must help ensure accountability for chemical weapons use in Syria.