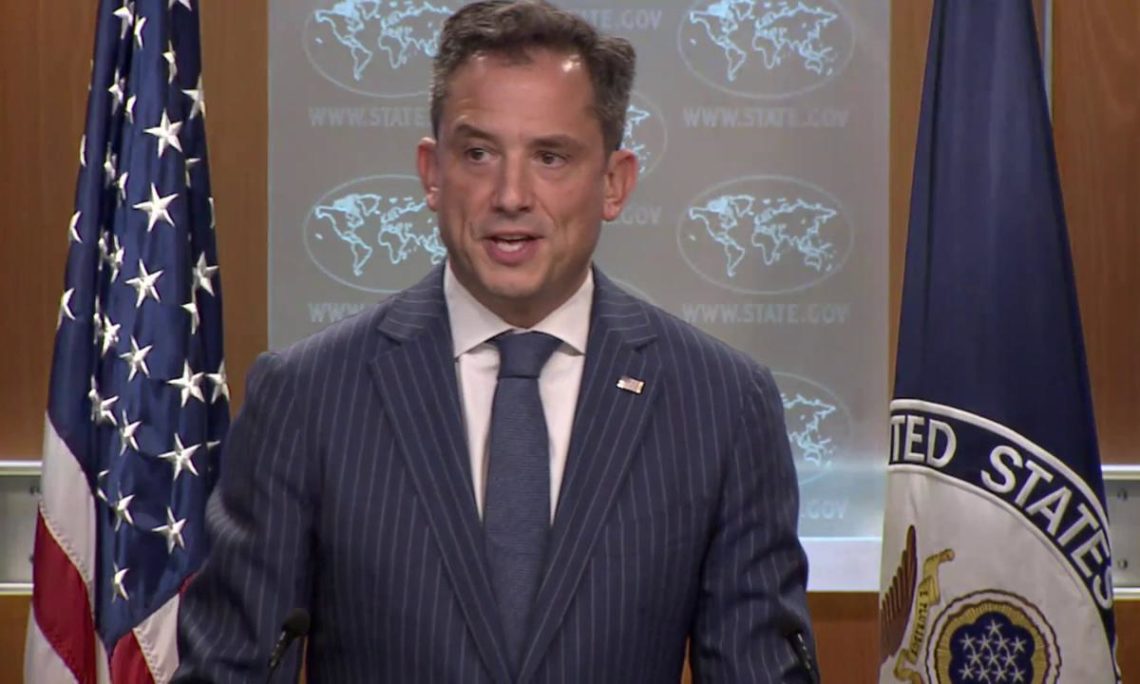 The United States appreciates the contributions the Syrian Democratic Forces (SDF) have made on behalf of the Global Coalition to Defeat ISIS. As they liberated territory from ISIS with courage and resolve, the SDF took into custody hundreds of foreign terrorist fighters from dozens of countries around the world. Through their efforts, ISIS is now weakened and on the run, and the world is a safer place.

Facing the extraordinary challenge of fighting a brutal enemy in a disciplined manner, the SDF has demonstrated a clear commitment to detain these individuals securely and humanely. The United States calls upon other nations to repatriate and prosecute their citizens detained by the SDF and commends the continued efforts of the SDF to return these foreign terrorist fighters to their countries of origin.

Despite the liberation of ISIS-held territory in Iraq and Syria, ISIS remains a significant terrorist threat and collective action is imperative to address this shared international security challenge.