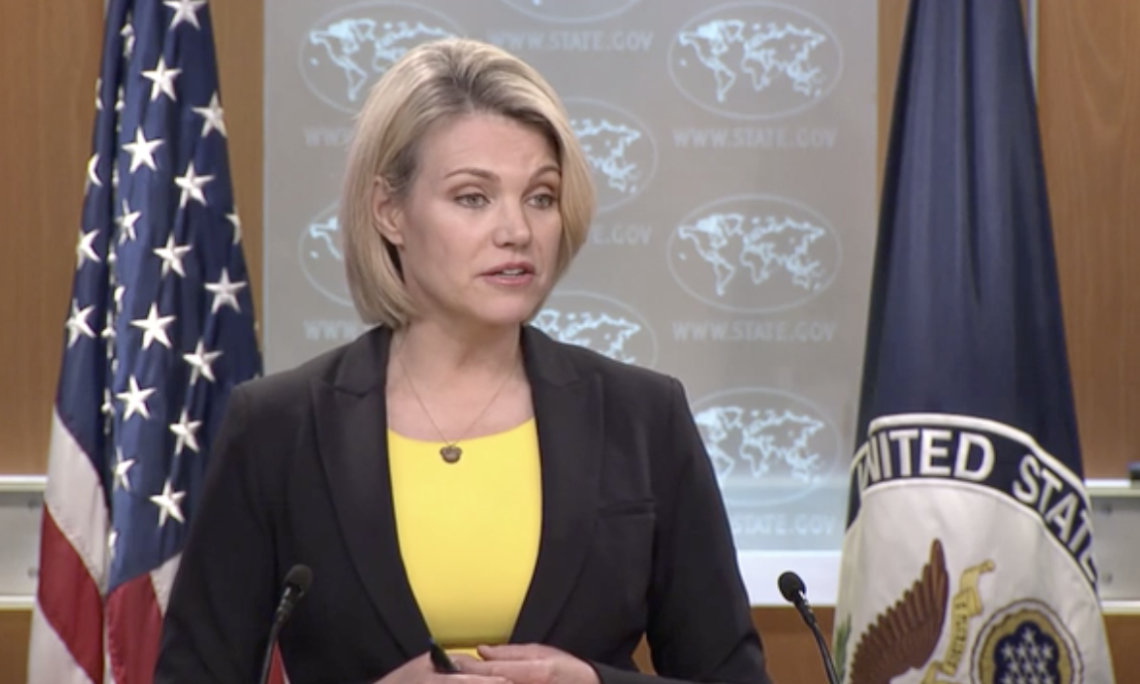 The President has authorized the United States Agency for International Development and the U.S. Department of State to release approximately $6.6 million for the continuation of the vital, life-saving operations of the Syrian Civil Defense, more commonly known as the White Helmets, and the UN’s International, Impartial and Independent Mechanism (IIIM).

The United States Government strongly supports the White Helmets who have saved more than 100,000 lives since the conflict began, including victims of Assad’s chemical weapons attacks. These heroic first responders have one of the most dangerous jobs in the world and continue to be deliberately targeted by the Syrian regime and Russian airstrikes.‎ Since 2013, more than 230 of these brave volunteers have been killed while working to save innocent Syrian civilians.

The IIIM’s work is vital to assisting the investigation and prosecution of persons responsible for the most serious crimes under international law committed in Syria since March 2011.‎ Their mandate, collecting and analyzing evidence of violations of international humanitarian law and human rights abuses‎ will help ensure those responsible for these crimes are ultimately held accountable.