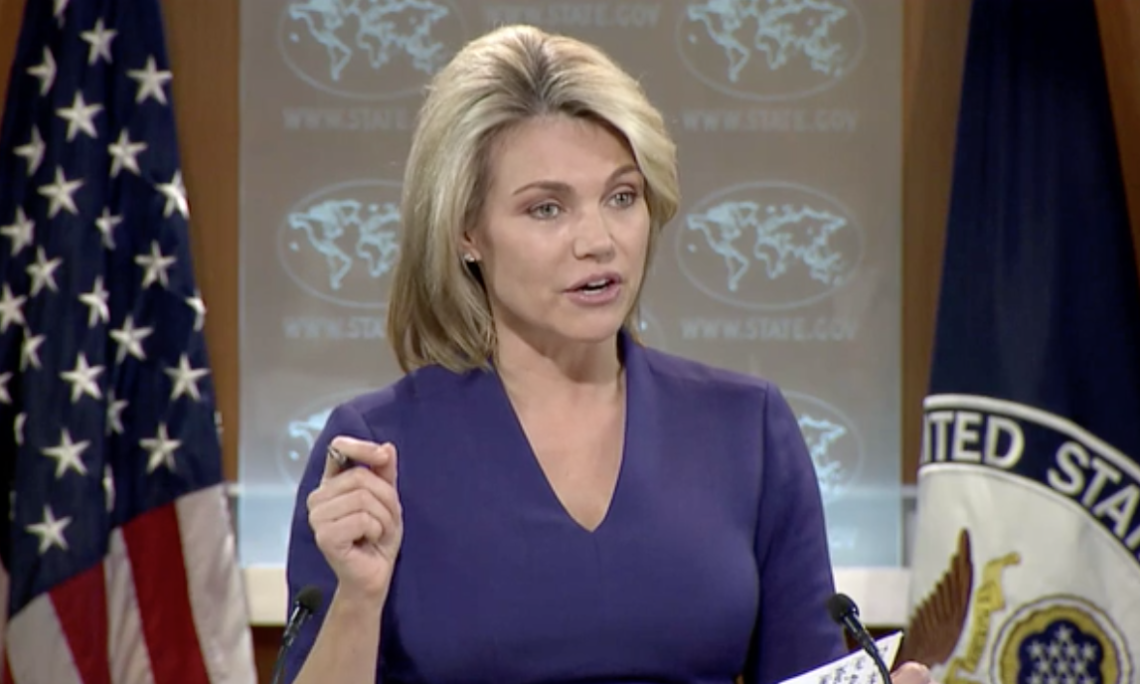 We commend United Nations Special Envoy for Syria Staffan de Mistura and his team for their efforts in the latest round of Syria talks in Geneva. We also note the constructive participation of the Syrian opposition delegation, which stands in contrast to the obstructionism and procrastination of the Syrian regime delegation. We support de Mistura’s call for the regime’s supporters to use their leverage to urge the regime to participate fully in tangible negotiations with the opposition in Geneva. The United States urges all parties to work seriously toward a political resolution to this conflict or face continued isolation and instability indefinitely in Syria. All parties interested in resolving the conflict must commit to Geneva as the only venue for the Syrian political process and work to ensure all Syrian participants are ready to engage constructively and substantively on implementing UNSCR 2254 as the blueprint for a political resolution. The Syrian people deserve an end to this conflict.