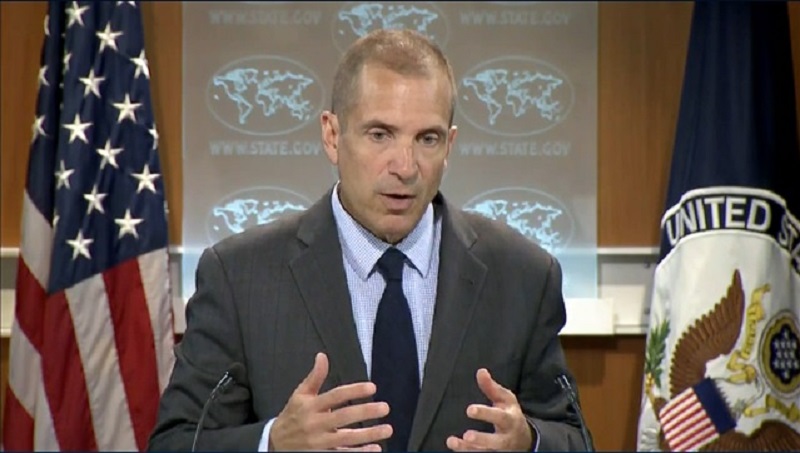 A little over a year ago, the UN Security Council voted unanimously, through Resolution 2235 (2015) to establish the Joint Investigative Mechanism (JIM) to determine attribution of confirmed chemical weapon use in Syria. The JIM, an independent, neutral expert panel conducted a year-long investigation into nine instances of confirmed or likely use of chemicals as weapons in Syria in 2014 and 2015.

The fourth and latest report from the JIM, publicly released today, found that the Syrian Arab Armed Forces used a toxic chemical as a weapon in a third incident, adding to the previous JIM report’s finding that the Syrian Arab Armed Forces used toxic chemicals as a weapon in two separate instances, in 2014 and 2015. Additionally, the JIM’s third report, released in August 2016, found that Daesh used a chemical as a weapon, specifically mustard gas, in 2015.

In the course of its independent investigation, the JIM conducted hundreds of interviews, pored over thousands of documents, and analyzed forensic evidence. Taken together, the JIM’s investigation corroborated what we have known for years: the Assad regime has systematically and repeatedly used chemical weapons against its own people. The Assad regime’s abhorrent acts violate Syria’s obligations under the Chemical Weapons Convention (CWC) and UN Security Council Resolution 2118 (2013).

The three incidents in which the JIM determined the Assad regime used chemical weapons all share the same terrifying signature—the use of helicopters to drop barrel bombs, filled with toxic chemicals, on civilian populations hundreds of feet below. In April 2015, doctors and first aid workers, who tended to civilians stricken by the effects of inhaling a toxic cloud of chlorine gas, briefed the UN Security Council with heart-wrenching testimonies about this attack and the devastation that has befallen so many civilians in Syria. The third report of the JIM found that Syrian forces had perpetrated this abhorrent attack in Sarmin in 2015, and again it found those forces responsible for a very similar attack in Talmenes in 2014. The fourth report of the JIM, discussed by the UN Security Council today, further names the Syrian Arab Armed Forces as the party to have used weaponized chlorine in Qmenas in 2015.