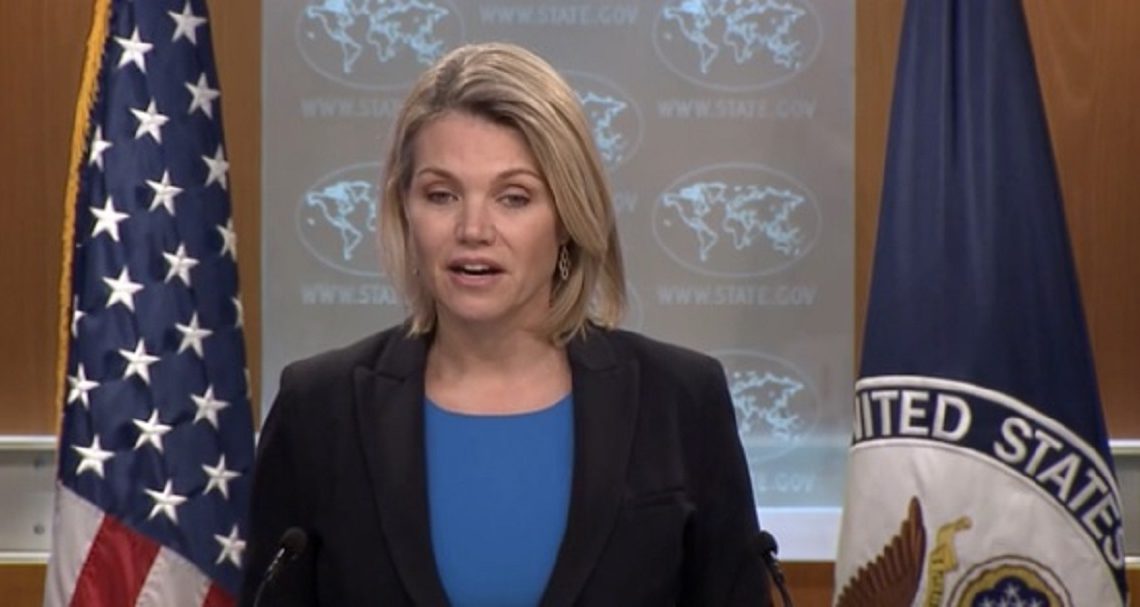 The latest “Astana group” meeting on Syria did not yield an agreed list of members for the Syrian Constitutional Committee and thus failed to produce progress toward advancing the political process in this tragic conflict. For 10 months, the so-called Astana/Sochi initiative on the Syrian Constitutional Committee, created to advance the goals laid out within UN Security Council Resolution (UNSCR) 2254, has produced a stalemate. The establishment and convening, by the end of the year, of the Constitutional Committee in Geneva is vital to a lasting de-escalation and a political solution to the conflict. This goal has broad international support: at the Quadrilateral Summit in Istanbul, Russia joined the call to convene the committee by December.

Russia and Iran continue to use the process to mask the Assad regime’s refusal to engage in the political process as outlined under UNSCR 2254. We all should work to achieve the goals as laid out in UNSCR 2254 to include de-escalation and a reinvigorated political process, but strongly believe success is not possible without the international community holding Damascus fully accountable for the lack of progress in resolving the conflict.

The United States remains committed to the UNSCR 2254 to achieve peace in Syria and support the Syrian people. We will continue to strongly support the work of UN Special Envoy Staffan de Mistura and the United Nations to advance a Syrian-led and Syrian-owned political process that would create a permanent, peaceful and political end to the conflict. We will remain engaged with the UN ‎and other parties to encourage all possible efforts to maintain the ceasefire in Idlib and reduce violence across Syria; unhindered humanitarian aid, and the advancement of the political track as called for in UNSCR 2254.