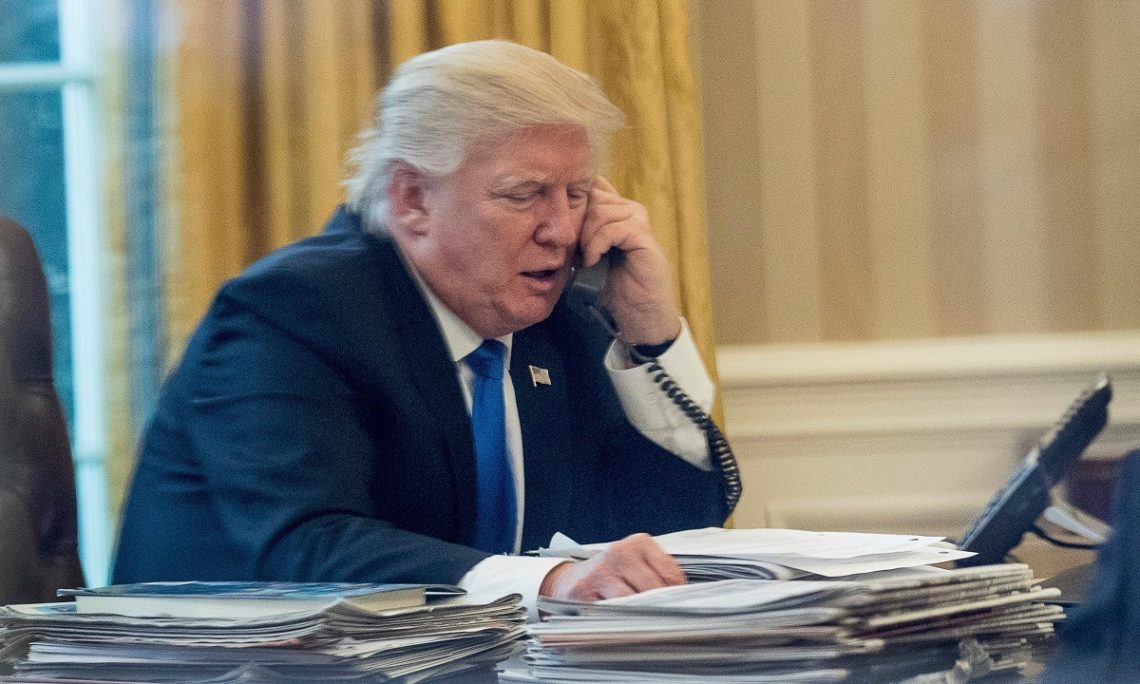 President Donald J. Trump spoke today with President Recep Tayyip Erdogan of Turkey.  President Trump relayed concerns that escalating violence in Afrin, Syria, risks undercutting our shared goals in Syria.  He urged Turkey to deescalate, limit its military actions, and avoid civilian casualties and increases to displaced persons and refugees.  He urged Turkey to exercise caution and to avoid any actions that might risk conflict between Turkish and American forces. He reiterated that both nations must focus all parties on the shared goal of achieving the lasting defeat of ISIS.  And both Presidents welcomed the return of more than 100,000 Syrian refugees back to their country in the wake of the ongoing defeat of ISIS and pledged to continue to cooperate to help people return home.

President Trump invited closer bilateral cooperation to address Turkey’s legitimate security concerns.  The leaders discussed the need to stabilize a unified Syria that poses no threats to its neighbors, including Turkey.  President Trump also expressed concern about destructive and false rhetoric coming from Turkey, and about United States citizens and local employees detained under the prolonged State of Emergency in Turkey.  The two leaders pledged to improve the strategic partnership between the United States and Turkey, particularly in fostering regional stability and combating terrorism in all its forms, including ISIS, the Kurdistan Workers’ Party (PKK), al-Qa’ida, and Iranian-sponsored terrorism.