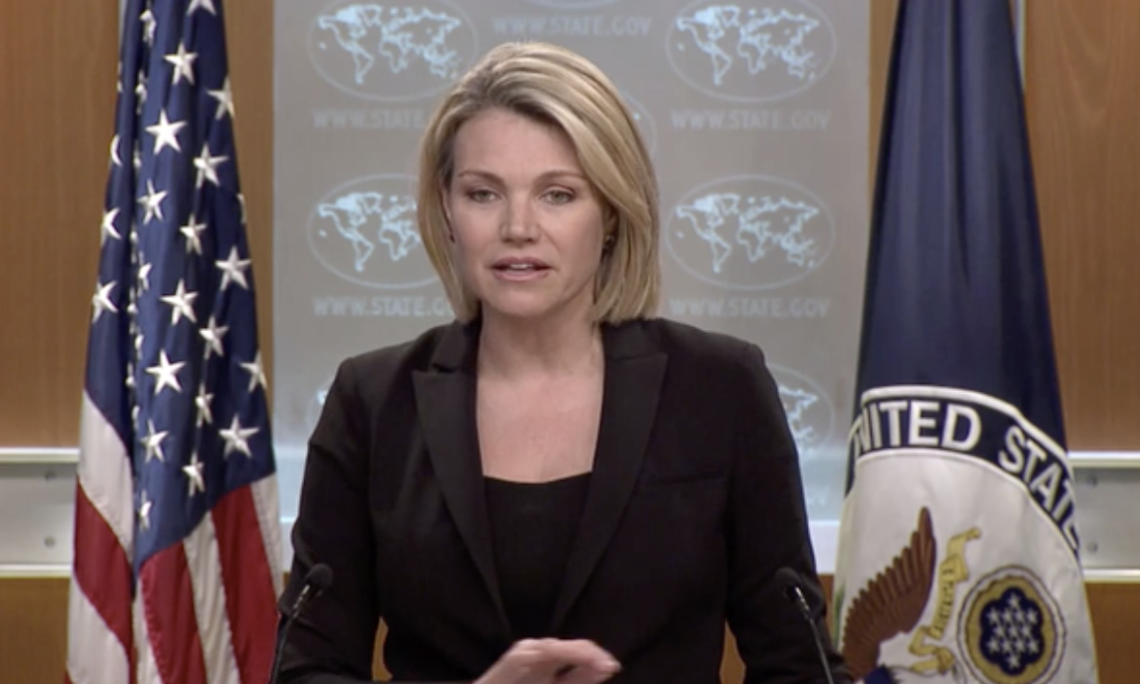 The United States remains deeply troubled by reports of increasing Syrian regime operations in southwest Syria within the boundaries of the de-escalation zone negotiated between the United States, Jordan, and the Russian Federation last year and reaffirmed between Presidents Trump and Putin in Da Nang, Vietnam in November. Syrian regime military and militia units, according to our reports, have violated the southwest de-escalation zone and initiated airstrikes, artillery, and rocket attacks.

The United States continues to warn both the Russian government and the Assad regime of the serious repercussions of these violations and demands that Russia restrain pro-regime forces from further actions within the southwest de-escalation zone. During their call this weekend, Secretary Pompeo stressed to Russian Foreign Minister Sergey Lavrov the critical nature of mutual adherence to this arrangement and the unacceptable nature of any unilateral activity by the Assad regime or Russia. The United States expects all parties to respect the ceasefire, protect civilian populations, and avoid broadening of the conflict. We remain committed to maintaining the stability of the southwest de-escalation zone and to the ceasefire underpinning it.