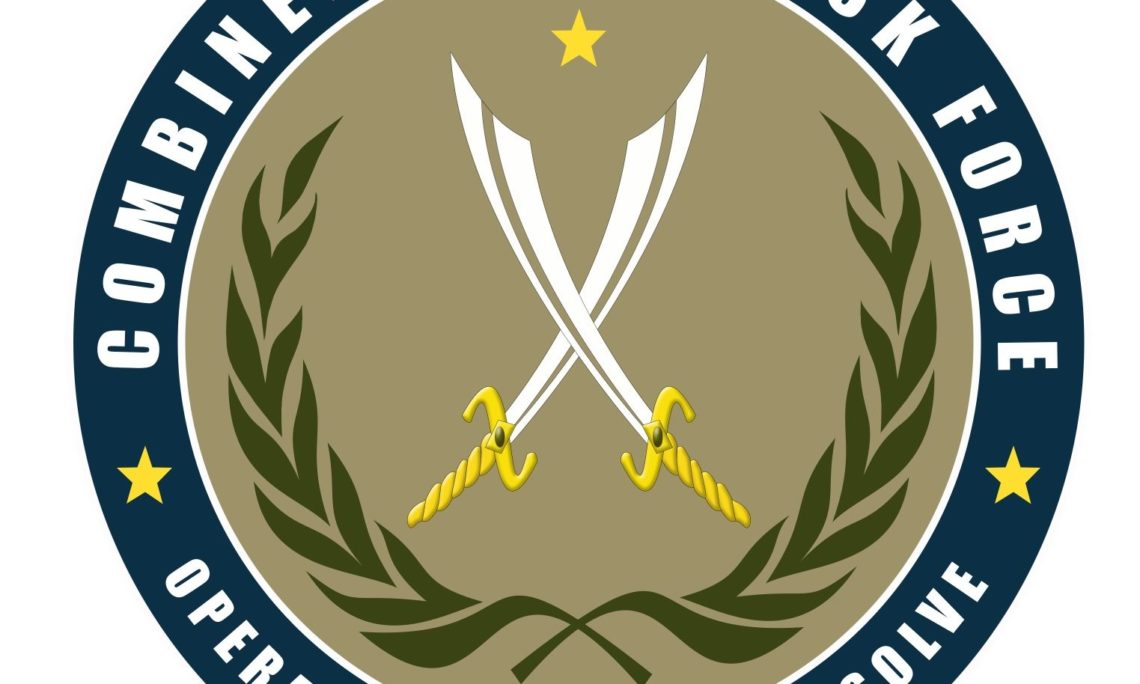 SOUTHWEST ASIA –The Syrian Democratic Forces and their Syrian Arab Coalition partners launched the offensive to unseat ISIS from its so-called “capital” of Raqqah in northern Syria, June 6.  The SAC and SDF began marching on Raqqah in November and have been rapidly tightening the noose around the city since their daring airassault behind enemy lines in Coalition aircraft in March to begin the seizure of Tabqah.

The multi-ethnic SDF is the Coalition’s local ground force partner in the fight against ISIS in northern Syria and they have proven themselves in Manbij, Tabqah and countless other towns and villages across northwest Syria over the past two years.

Lt. Gen. Steve Townsend, Commanding General of CJTF–OIR, said the fight for Raqqah will be long and difficult, but the offensive would deliver a decisive blow to the idea of ISIS as a physical caliphate saying, “It’s hard to convince new recruits that ISIS is a winning cause when they just lost their twin ‘capitals’ in both Iraq and Syria.”

“We all saw the heinous attack in Manchester, England,” said Townsend. “ISIS threatens all of our nations, not just Iraq and Syria, but in our own homelands as well. This cannot stand.”

Coalition forces will continue to support the SAC and SDF during their Raqqah offensive as part of their ‘advise and assist’ mission, providing equipment, training,Intelligence and logistics support, precision fires, and battlefield advice.

The SDF have encouraged civilians to depart Raqqah so that they do not become trapped, used as human shields or become targets for ISIS snipers.  Once Raqqah is liberated, the SDF have stated it will be turned over to a representative body of local civilians who will provide security and governance.

In Iraq, the Iraqi Security Forces continue to make steady gains in brutal, close-quarters urban combat against ISIS on the West side of Mosul.