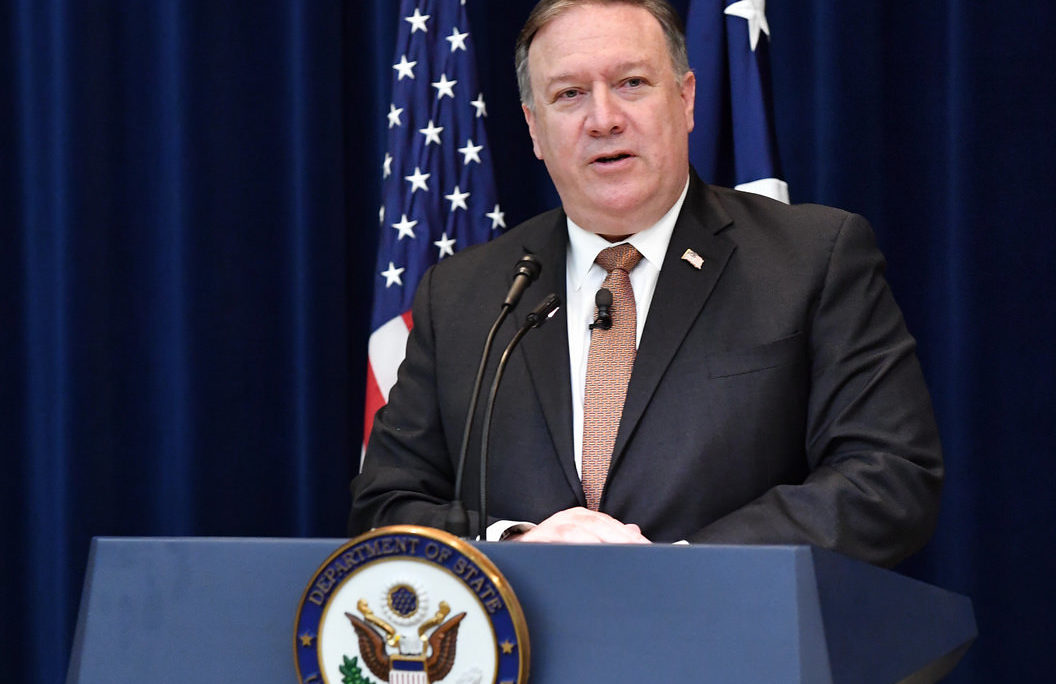 The below is attributable to Deputy Spokesperson Robert Palladino:

‎Secretary of State Michael R. Pompeo met with UN Special Envoy for Syria Geir Pedersen yesterday in Washington, D.C., to discuss the conflict in Syria, including continued U.S. support for the UN-led political process under United Nations Security Council Resolution 2254. The Secretary reiterated the administration’s strong support for the UN’s efforts to reinvigorate efforts towards a political solution, including constitutional reform and the need for credible preparations for free and fair elections. The Secretary emphasized the United States’ interest in deescalating the conflict in order to save lives and provide space for the political process. Secretary Pompeo also emphasized the importance of unhindered humanitarian aid and safe, voluntary, and dignified internally displaced person and refugee returns.