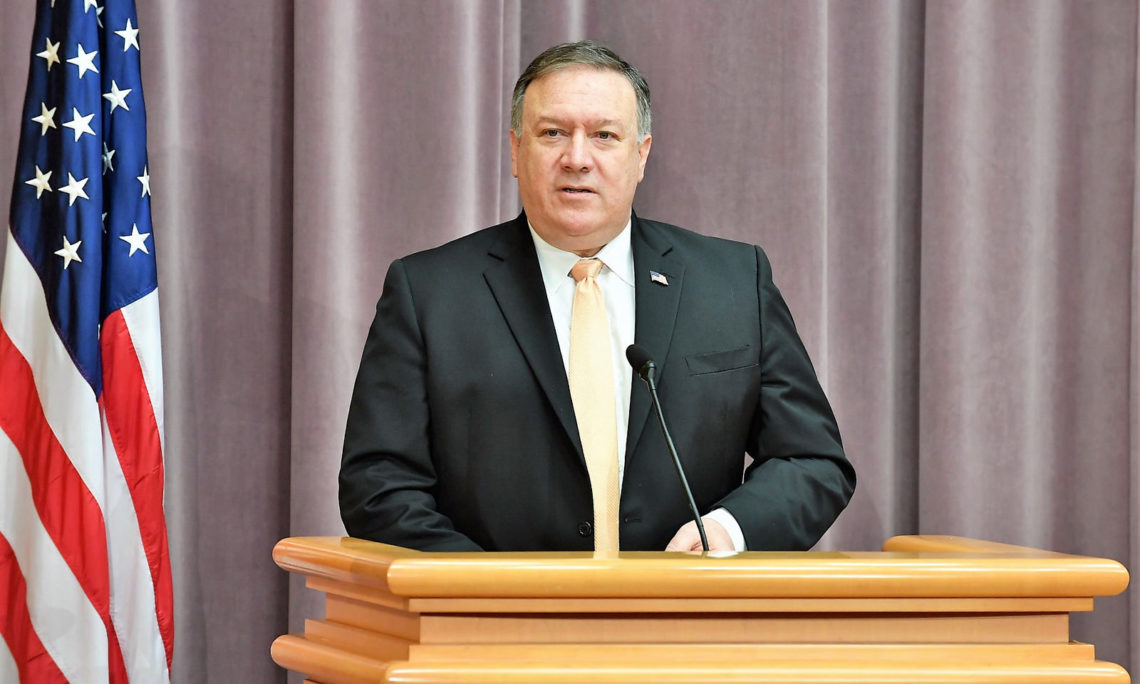 ‎At Secretary Michael R. Pompeo’s invitation, he and UN Special Envoy for Syria Staffan de Mistura met privately today in Washington. They discussed UN progress on forming a constitutional committee. Secretary Pompeo and Special Envoy de Mistura agreed that all parties needed to move ahead on the political track and that any discussion of reconstruction was premature absent a political solution leading unalterably to both constitutional reform and free and fair elections as described in UN Security Council Resolution 2254. They also stressed the need to prevent a humanitarian crisis from emerging in Idlib. Secretary Pompeo made clear that while the United States supports the return of refugees to Syria, it must only occur when the environment in Syria is sufficiently safe and secure and with the involvement of relevant UN agencies.