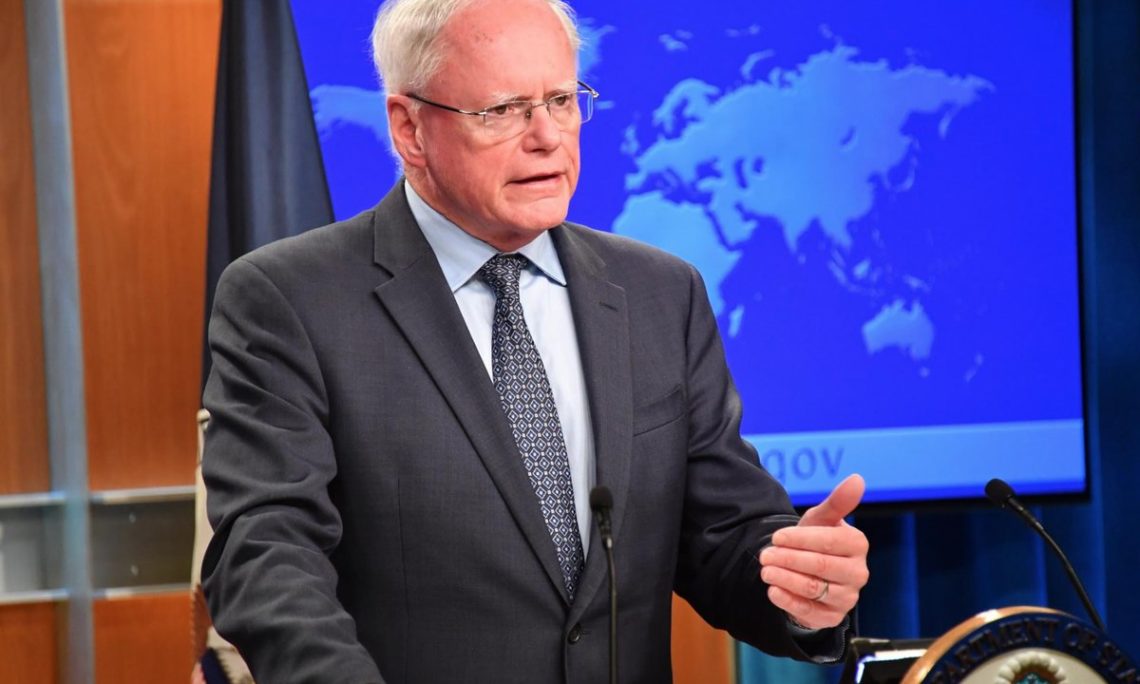 This meeting, hosted by France, will discuss next steps for ensuring an enduring defeat of ISIS and its global networks in the post-liberation era. The Coalition regularly meets to coordinate and enhance combined efforts to defeat ISIS, both at the senior and working group level.  The last meeting of senior Coalition leaders took place on February 6 at the Ministerial level in Washington, D.C.

Ambassador Jeffrey, and Deputy Assistant Secretary of State for Near Eastern Affairs and Special Envoy for Syria Joel Rayburn will also attend a Syria Small Group Meeting in Paris on June 24.

Ambassador Jeffrey and Ambassador Roebuck will then travel to Brussels, Belgium, from June 26-28.  In Brussels, they will join Acting Secretary of Defense Mark Esper at a Small Group meeting of D-ISIS Defense Ministers, and will hold separate meetings with senior EU officials to discuss the situation in Syria and Iraq, including the need for additional stabilization assistance.

Following Brussels, Ambassador Jeffrey will travel to the Middle East from June 29-July 2.  In Amman, Jordan, he will meet Foreign Minister Safadi and other senior Jordanian officials to discuss ongoing efforts to promote stability and security in Syria. On July 2, Ambassador Jeffrey will attend the Herzliya Conference in Israel where he will give remarks on the current situation in Syria.

After Israel, Ambassador Jeffrey will travel to Berlin, Germany, where he will have meetings with Syrian partners and senior German officials from July 3-5, to discuss the situation in northeast Syria and ongoing shared efforts to ensure an enduring defeat of ISIS, as well as efforts to achieve a resolution of the Syrian conflict in line with UNSCR 2254.