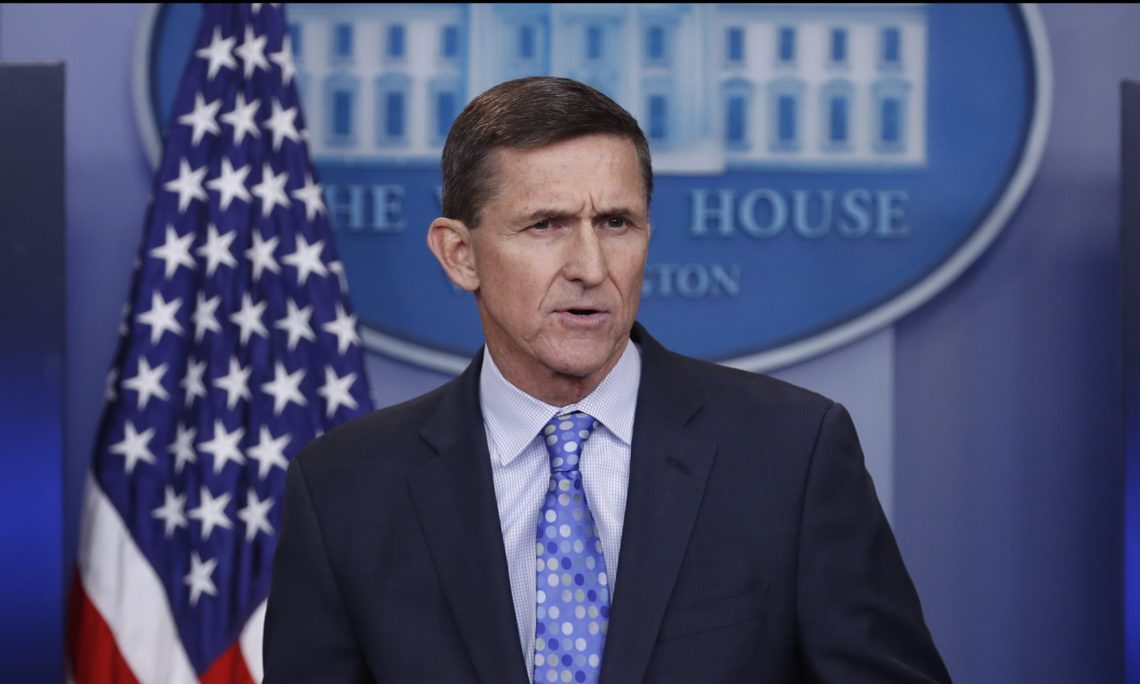 “Recent Iranian actions, including a provocative ballistic missile launch and an attack against a Saudi naval vessel conducted by Iran-supported Houthi militants, underscore what should have been clear to the international community all along about Iran’s destabilizing behavior across the Middle East.

These are just the latest of a series of incidents in the past six months in which Houthi forces that Iran has trained and armed have struck Emirati and Saudi vessels, and threatened U.S. and allied vessels transiting the Red Sea.  In these and other similar activities, Iran continues to threaten U.S. friends and allies in the region.

The Obama Administration failed to respond adequately to Tehran’s malign actions—including weapons transfers, support for terrorism, and other violations of international norms.  The Trump Administration condemns such actions by Iran that undermine security, prosperity, and stability throughout and beyond the Middle East and place American lives at risk.

President Trump has severely criticized the various agreements reached between Iran and the Obama Administration, as well as the United Nations – as being weak and ineffective.

Instead of being thankful to the United States for these agreements, Iran is now feeling emboldened.

As of today, we are officially putting Iran on notice.”