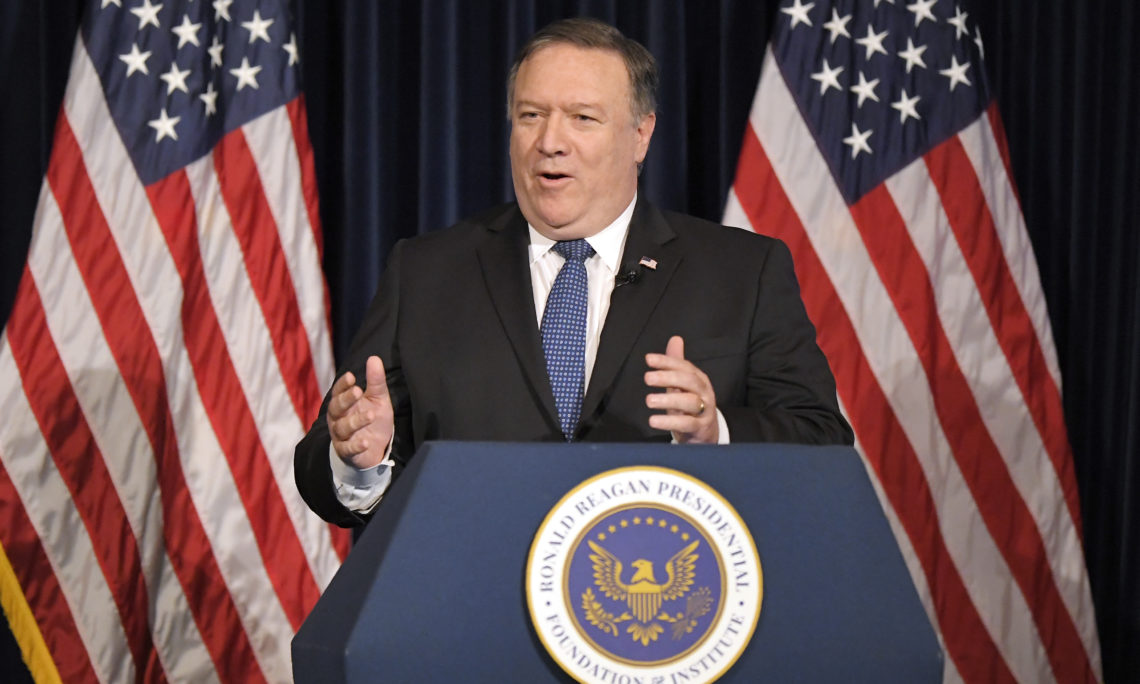 We congratulate the Syrian Democratic Forces (SDF) on their successful operations to liberate al-Dashisha, Syria, from the scourge of ISIS. Dashisha since 2013 has been a key stronghold and transit route for ISIS fighters, weapons, and suicide bombers between Syria and Iraq. The SDF now controls the area, with Iraqi Security Forces controlling the Iraqi side of the border. This is a significant milestone.

The SDF ground offensive cleared over 1,200 square kilometers in the Dashisha area. The offensive was part of our Coalition-backed effort to clear the last pockets of ISIS-held territory in the Middle Euphrates River Valley and the Iraq-Syria border region.

We commend the bravery and sacrifice of the Syrian Democratic Forces. We also commend the significant efforts of the Iraqi Security Forces to ensure that ISIS could not flee into Iraq and the artillery and air support provided during key moments of the operation.

The liberation of Iraq and ISIS’s losses in Syria are major achievements but our mission is not complete. Destroying ISIS continues to be an urgent priority for President Trump and the Administration. Last week, I convened 53 members of our Coalition to Defeat ISIS to discuss the next phase of the campaign and the imperative for coalition burden sharing, particularly with respect to stabilizing liberated areas.

We are grateful for the significant contributions received to date, and look for these contributions to accelerate as our partners in the SDF prepare for the next phase of operations against the few remaining ISIS strongholds in Syria.

In parallel, we will work with the United Nations and our partners to forge a lasting settlement of the Syrian conflict that includes full representation for all Syrians, including the people of northeast Syria now recovering from the ISIS occupation.