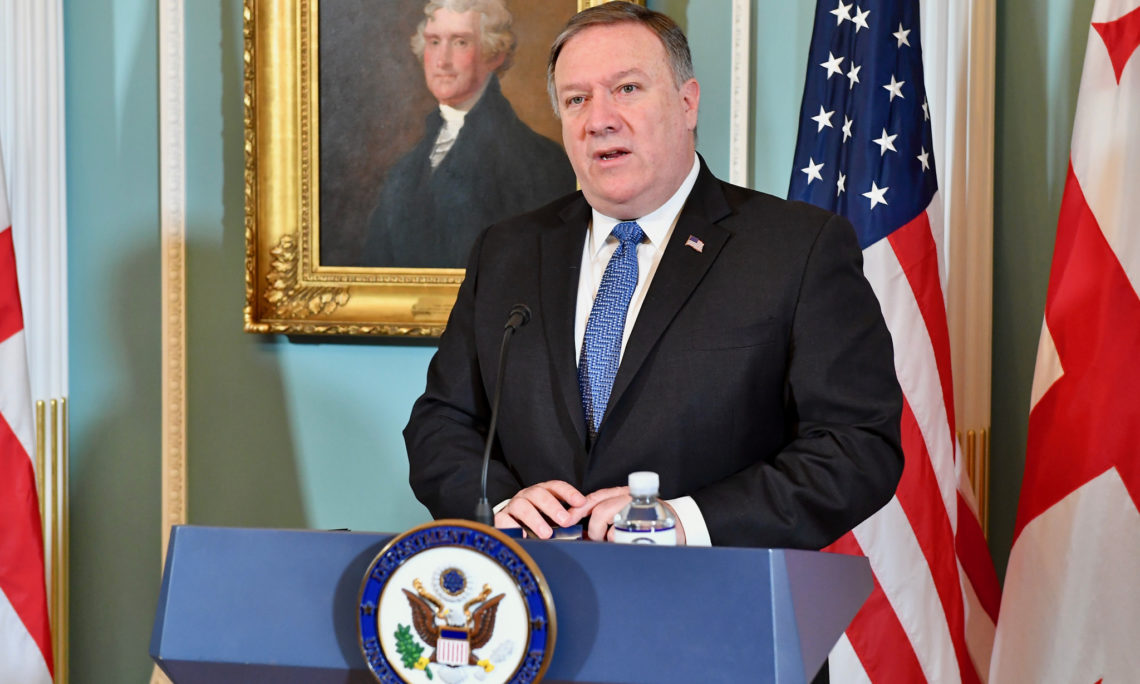 We welcome the launch on Sunday of operations by the Syrian Democratic Forces against ISIS terrorists in Dashisha, Syria. Dashisha is a notorious ISIS stronghold in northeast Syria from which ISIS has terrorized the Syrian and Iraqi people for many years. These operations have been planned over many months in coordination with Iraqi forces across the border to ensure ISIS terrorists have no escape. The Department of State has been proud to lend diplomatic support through this planning process together with our Department of Defense colleagues and Coalition Partners.

The Department of State is also focused on the phase after ISIS. We will help ensure that the Government of Iraq has the support it needs to fully secure it borders against ISIS and other terrorist threats, pursuant to our Strategic Framework Agreement with Iraq. We will also work to ensure that all the diverse people of northeast Syria, including Arabs, Kurds, Christian, and Turkmen, have an appropriate say in defining the future of Syria pursuant to the political process set forth in the UN Security Council Resolution 2254.

The fighting over the days ahead will be extremely difficult. We have full confidence in our partners, the Syrian Democratic Forces, and we are proud to work with them to rid Syria from the scourge of ISIS and help build a better future for all Syrians. President Trump has acknowledged that there is more work to be done to complete the defeat of ISIS and he is committed to finishing the job as quickly as possible while setting the conditions that will prevent its return.

In that regard, we continue to call on Coalition members, our regional partners, and allies to share the burden for ongoing stabilization efforts that are critical to preserving the military gains that have been achieved.