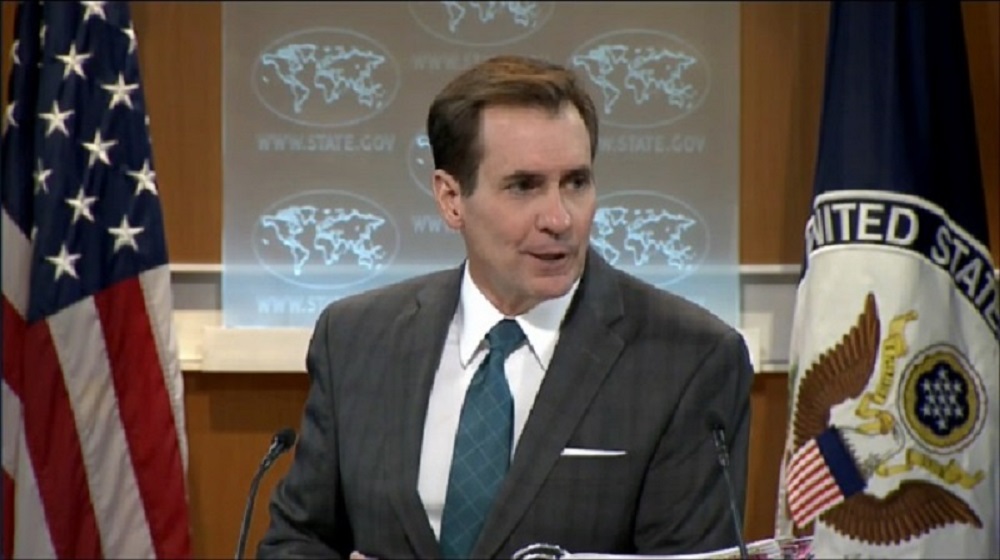 The United States is suspending its participation in bilateral channels with Russia that were established to sustain the Cessation of Hostilities. This is not a decision that was taken lightly. The United States spared no effort in negotiating and attempting to implement an arrangement with Russia aimed at reducing violence, providing unhindered humanitarian access, and degrading terrorist organizations operating in Syria, including Daesh and al Qaeda in Syria.

Unfortunately, Russia failed to live up to its own commitments – including its obligations under international humanitarian law and UNSCR 2254 – and was also either unwilling or unable to ensure Syrian regime adherence to the arrangements to which Moscow agreed. Rather, Russia and the Syrian regime have chosen to pursue a military course, inconsistent with the Cessation of Hostilities, as demonstrated by their intensified attacks against civilian areas, targeting of critical infrastructure such as hospitals, and preventing humanitarian aid from reaching civilians in need, including through the September 19 attack on a humanitarian aid convoy.

The U.S. will also withdraw personnel that had been dispatched in anticipation of the possible establishment of the Joint Implementation Center. To ensure the safety of our respective military personnel and enable the fight against Daesh, the United States will continue to utilize the channel of communications established with Russia to de-conflict counterterrorism operations in Syria.