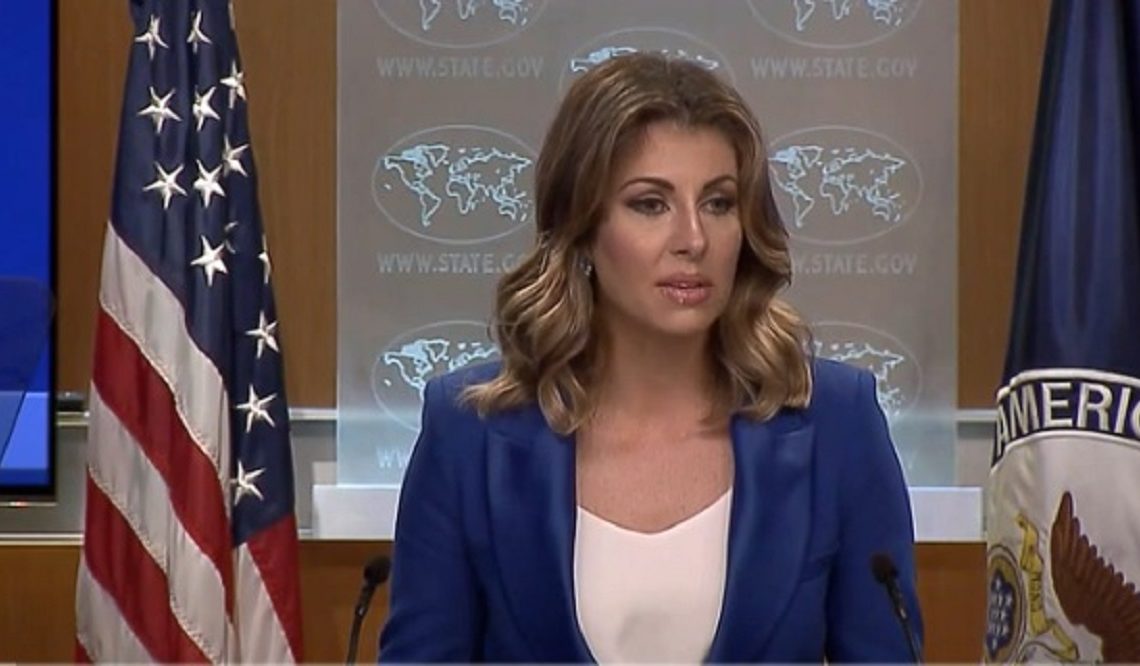 Six years ago, on August 21, 2013, the Assad regime launched a horrific chemical attack with the nerve agent sarin on the Ghouta district in Damascus – killing more than 1,400 Syrians, many of them children.

On this solemn anniversary we remember the numerous lives lost to the Assad regime’s use of chemical weapons.  We reiterate our resolve to prevent further use of these deadly weapons and to hold the Assad regime accountable for these heinous crimes.

The regime’s barbaric history of using chemical weapons against its own people cannot and will not be forgotten or tolerated. Assad and others in his regime who believe they can continue using chemical weapons with impunity are mistaken.  The United States remains determined to hold the Assad regime accountable for these heinous acts and will continue to pursue all efforts alongside partner countries to ensure that those involved in chemical attacks face serious consequences.  We will continue to leverage all of the tools available to us to prevent any future use.

We condemn in the strongest possible terms the use of chemical weapons anywhere, by anyone, under any circumstances.