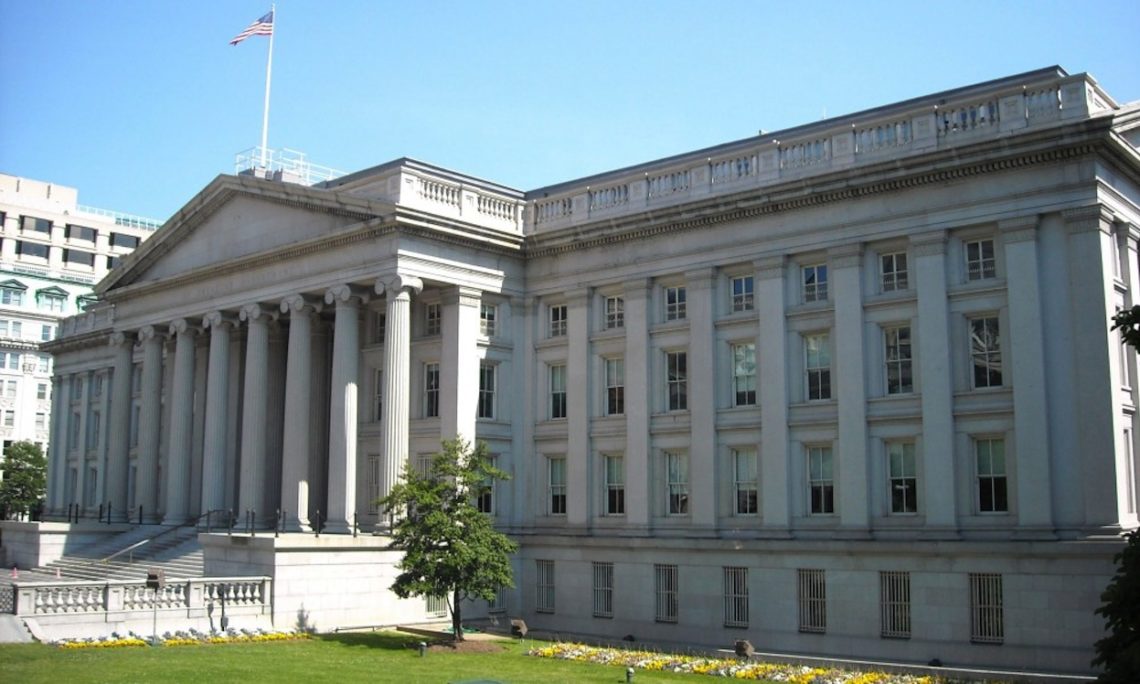 ​
WASHINGTON – Today, the U.S. Department of the Treasury’s Office of Foreign Assets Control (OFAC) is taking action in response to the Organization for the Prohibition of Chemical Weapons (OPCW) – United Nations (UN) Joint Investigative Mechanism (JIM) findings that the Syrian regime used industrial chlorine as a weapon against its own people.  OFAC is designating 18 senior regime officials connected to Syria’s weapons of mass destruction program and identifying five Syrian military branches as part of the Government of Syria.  In reports issued in August and October 2016, the JIM – established by the UN Security Council to investigate incidents of already-confirmed chemical weapon attacks – found that the Syrian government, specifically the Syrian Arab Air Force, was responsible for three chlorine gas attacks in Talmenes on April 21, 2014, and in Qmenas and Sarmin on March 16, 2015.  In response to the reports’ findings, OFAC is for the first time sanctioning Syrian military officials in connection with the Syrian regime’s use of chemical weapons.
“The Syrian regime’s use of chemical weapons against its own people is a heinous act that violates the longstanding global norm against the production and use of chemical weapons,” said Adam J. Szubin, Acting Under Secretary for Terrorism and Financial Intelligence.  “Today’s action is a critical part of the international community’s effort to hold the Syrian regime accountable for violating the Chemical Weapons Convention (CWC) and UN Security Council Resolution 2118.”
As a result of today’s action, any property or interest in property of the identified persons in the possession or control of U.S. persons or within the United States must be blocked.  Additionally, transactions by U.S. persons involving these persons are generally prohibited.
Syrian Military Branches
Pursuant to Executive Order (E.O.) 13582 targeting the Government of Syria, Treasury is identifying theSyrian Arab Air Force, Syrian Arab Air Defense Forces, Syrian Arab Army, Syrian Arab Navy, andSyrian Arab Republican Guard as blocked agencies or instrumentalities of the Government of Syria.
Syrian Military Officials
E.O. 13572 Designations:  OFAC is designating five individuals for being senior officials of Syrian Air Force Intelligence (SAFI), Syrian Military Intelligence (SMI), or the Syrian Political Security Directorate (PSD).  These designations are being made pursuant to E.O. 13572, which targets certain persons with respect to human rights abuses in Syria.  OFAC previously designated SAFI, SMI, and PSD in 2011, all pursuant to E.O. 13572.
·         SAFI Colonel Suhayl Hasan al-Hasan is a commander of fighters in Aleppo tied to barrel bombings in multiple locations in Syria, one of which coincided with a regime helicopter dropping toxic gas via a barrel bomb on a Syrian town.
·         SAFI Colonel Muhammad Nafi Bilal was involved in the transport of chemical munitions.
·         Muhammad Khalid Rahmun is the PSD chief.
·         SMI Brigadier General Yasin Ahmad Dahi and SMI Director Major General Muhammad Mahmud Mahalla have both been linked to the Syrian regime’s use of chemical weapons.
E.O. 13573 Designations:  OFAC is designating five individuals pursuant to E.O. 13573 for being senior officials of the Government of Syria.
·         Major General Ahmad Ballul is the commander of the Syrian Arab Air Force and Syrian Arab Air Defense Forces.
·         Major General Saji Jamil Darwish and Brigadier General Badi’ Mualla are senior officials in the Syrian Arab Air Force.  The Syrian Arab Air Force has engaged in air support sorties from Hamah Air Base using various aircraft, including helicopters carrying barrel bombs.
·         Major General Talal Shafiq Makhluf is the commander of the Syrian Arab Republican Guard.
·         Brigadier General Muhammad Ibrahim is an officer in the Syrian Air Force.
E.O. 13582 Designation:  OFAC is designating Major General Rafiq Shihadah, a former head of SMI who remains in military service, for materially assisting, sponsoring, or providing financial, material, or technological support for, or goods or services in support of, the Government of Syria, pursuant to E.O. 13582, which targets the Government of Syria.
Scientific Studies and Research Center Officials
As part of today’s action, OFAC is also designating several officials of the Scientific Studies and Research Center (SSRC) pursuant to E.O.13382, which targets proliferators of weapons of mass destruction and their supporters.  The SSRC is the Syrian government agency responsible for developing and producing non-conventional weapons and the means to deliver them and was named in the annex to E.O. 13382.
Brigadier General Ghassan Abbas, the director of an SSRC branch affiliated with chemical weapons logistics, is being designated for acting or purporting to act for or on behalf of, directly or indirectly, the SSRC.  The European Union previously sanctioned Abbas for proliferating chemical weapons and organizing chemical weapons attacks, including the sarin attack in the Damascus suburb of Ghouta in August 2013.  As of 2016, Abbas has continued operating at locations in Syria associated with chemical warfare-related missions.
OFAC is also designating five additional SSRC officials, all of whom, like Abbas, have been linked to SSRC branches affiliated with chemical weapons logistics or research.  Brigadier General Ali Wanus, Brigadier General Samir Dabul, Colonel Zuhayr Haydar, Colonel Habib Hawrani, and Colonel Firas Ahmad are being designated pursuant to E.O. 13382 for acting or purporting to act for or on behalf of, directly or indirectly, the SSRC.
Organization for Technological Industries (OTI) and its Managing Director
The U.S. Department of State is also designating today the Organization for Technological Industries (OTI) pursuant to E.O. 13382.  As part of today’s action, OFAC is designating Bayan Bitar, the Managing Director of OTI, for acting or purporting to act for or on behalf of, directly or indirectly, OTI.  OTI is a subsidiary of the Syrian Ministry of Defense that assists in the production of chemical weapons.
For identifying information on the individuals and entities that were listed today, click here:https://www.treasury.gov/resource-center/sanctions/OFAC-Enforcement/Pages/20170112.aspx
###