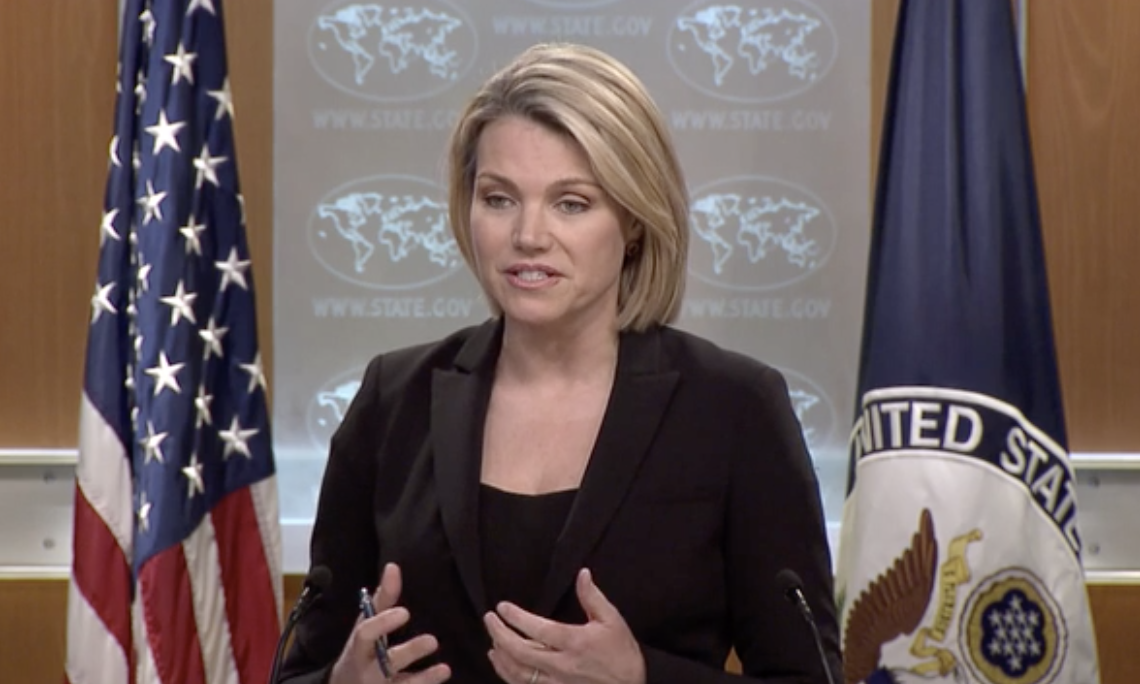 The Department of State strongly condemns today’s barbaric ISIS-claimed attacks that took place in Syria’s southwestern Sweida province, deliberately targeting and killing scores of civilians and injuring many more. We extend our condolences to the families of these innocent victims. We remain steadfast in our efforts to defeat ISIS and de-escalate the violence in Syria to bring greater peace and stability to this region.

The destruction of ISIS remains one of President Trump’s top priorities and the administration is unwavering in our commitment to working with the U.S.-led Global Coalition to achieve that goal.

We reiterate our support for the people of Syria and continue to work with the UN to end the violence and form a lasting political settlement to the seven-year crisis in accordance with UNSCR 2254, which must include full representation for all Syrians.